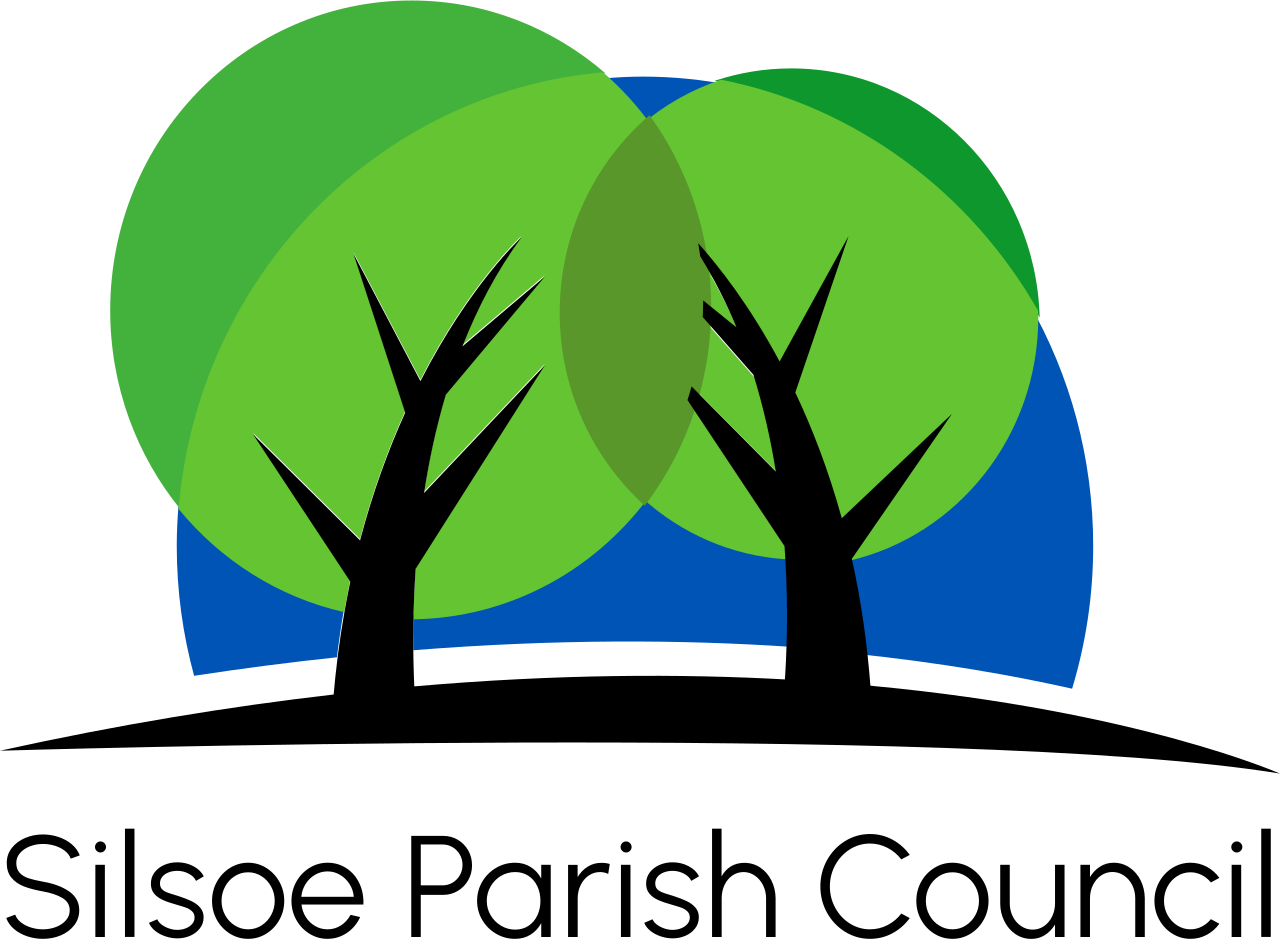 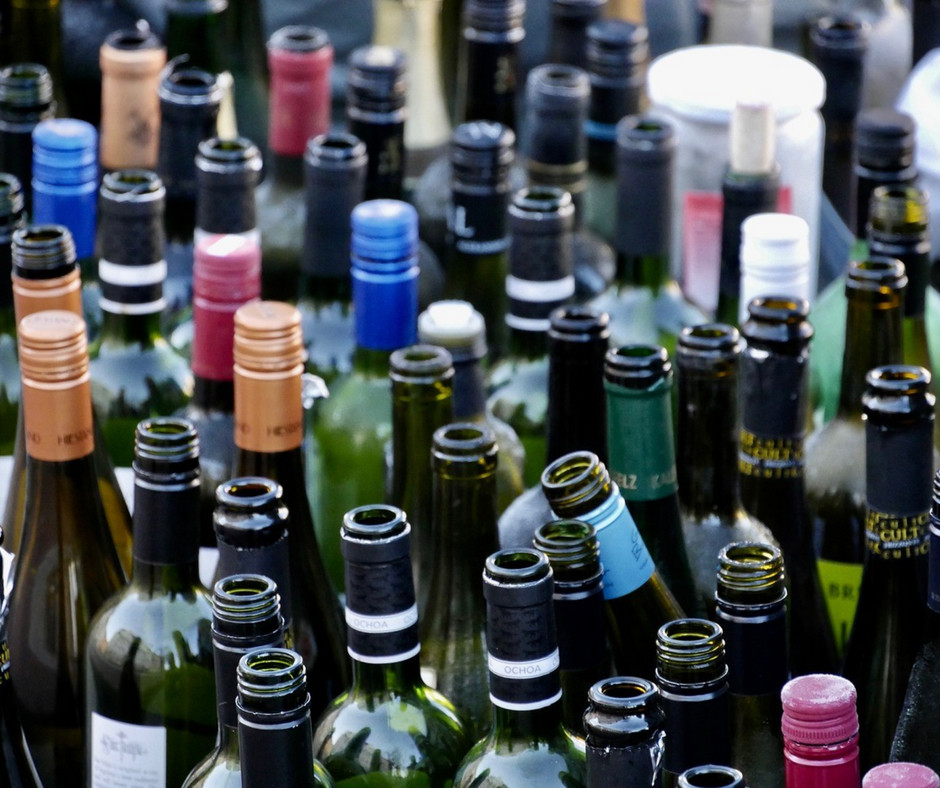 Following complaints of noise pollution, which was investigated by Central Bedfordshire Council and a trial of noise reduction bottle banks, the Parish Council asked for the bottle banks to be removed earlier this year, no alternative sites were identified at this stage. CBC have followed up this request and have decided to relocate the bottle banks to Barton Rd. The following information has been provided:

CBC will not be consulting with residents regarding the relocation of the High Street bottle banks.  They are being moved from CBC land to another location on CBC owned land, and as such would not be something CBC would consult on.

CBC have been liaising with our highways department to ensure the site would be safe to use by residents. There is ample parking as this is quite a big layby, we have also constructed a hard standing so the banks can be safely kept off of the road which also provides a safe space for users to stand.

The nearest houses are quite a distance away with a line of trees and shrubs to provide a sound barrier. The banks are also lined to help reduce the sounds created when used.

The site will be regularly checked to ensure it is kept clean and any fly tipping is investigated for evidence before clearing.

We use cookies on our website to give you the most relevant experience by remembering your preferences and repeat visits. By clicking “Accept All”, you consent to the use of ALL the cookies. However, you may visit "Cookie Settings" to provide a controlled consent.
Cookie SettingsAccept All
Manage consent

This website uses cookies to improve your experience while you navigate through the website. Out of these, the cookies that are categorized as necessary are stored on your browser as they are essential for the working of basic functionalities of the website. We also use third-party cookies that help us analyze and understand how you use this website. These cookies will be stored in your browser only with your consent. You also have the option to opt-out of these cookies. But opting out of some of these cookies may affect your browsing experience.
Necessary Always Enabled
Necessary cookies are absolutely essential for the website to function properly. These cookies ensure basic functionalities and security features of the website, anonymously.
Functional
Functional cookies help to perform certain functionalities like sharing the content of the website on social media platforms, collect feedbacks, and other third-party features.
Performance
Performance cookies are used to understand and analyze the key performance indexes of the website which helps in delivering a better user experience for the visitors.
Analytics
Analytical cookies are used to understand how visitors interact with the website. These cookies help provide information on metrics the number of visitors, bounce rate, traffic source, etc.
Advertisement
Advertisement cookies are used to provide visitors with relevant ads and marketing campaigns. These cookies track visitors across websites and collect information to provide customized ads.
Others
Other uncategorized cookies are those that are being analyzed and have not been classified into a category as yet.
SAVE & ACCEPT